It's to ensure the excellent reception of knowledge and the success of students, in collaboration with our teachers.

By forming them, we achieve the ability of the educator to focus more on his students, thus contributing more effectively to their educational development.

With the fast pace we offer you fast learning in foreign languages, but without altering the teaching material and the knowledge that the student needs.

Many years of experience in teaching Greek to foreigners. 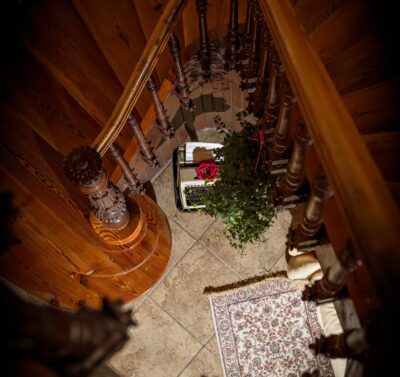 I speak Spanish to God, Italian to women, French to men and German to my horse” said Charles V (1500-1558) Emperor of the Holy Roman Empire.

The language choices of the emperor may have contributed in the creation of some of the stereotypes of his era. Back then the opinion was that the Spanish language was the most appropriate one to speak to God while the Italian one because of its melodic and charming sound and its association with love was the proper one for lovers. On the other hand, French, since it was the language of nobility it was considered to be the language of diplomacy. Finally, German, because of its harsh nature and sound was the most suitable for giving orders.

Therefore, since old times, there was the need for communication in more than just one language. The choice of language was related to social status and education level of the one who used it. Being knowledgeable in foreign languages displayed a high education level.

Proceeds on its course with a vision

Our aesthetics and our need to offer our students the highest quality of service inspired and encouraged us to create once again a unique place, which is located in a building which with no exaggeration can be considered an architectural jewel of Heraklion city. Next to Minoan Lines central agency building on the 25th Augoustou street number 19- 21, we created a school that correspond to our students’ high demands. Meanwhile our presence continues as well in the already wellknown for its’ hospitality place on the 27 25th Augoustou street.

to find out registration periods but also for any other information!
More